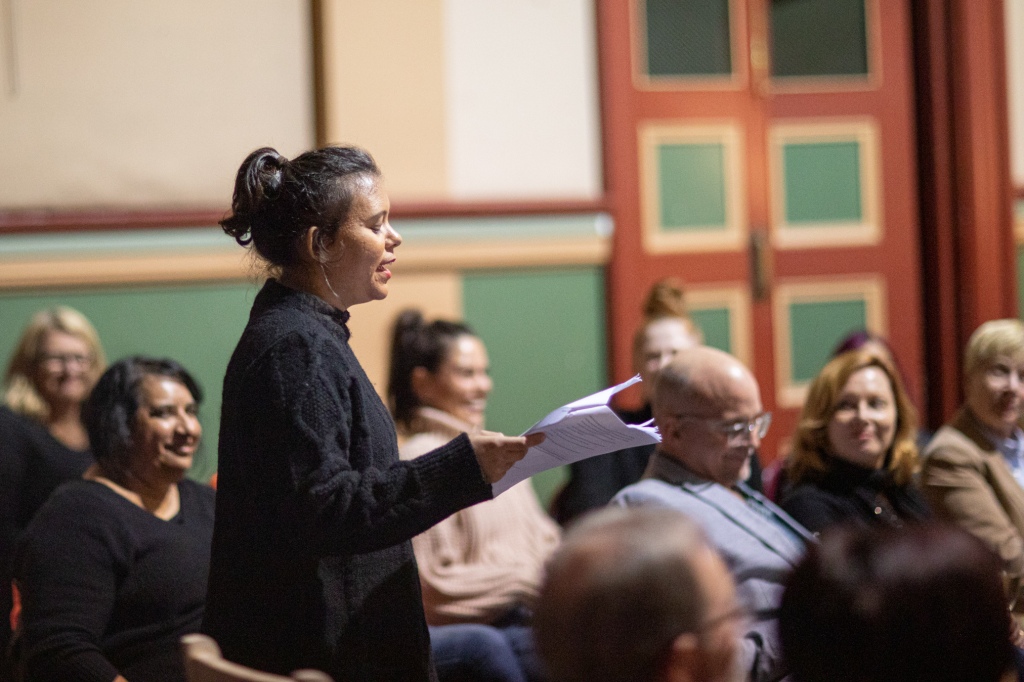 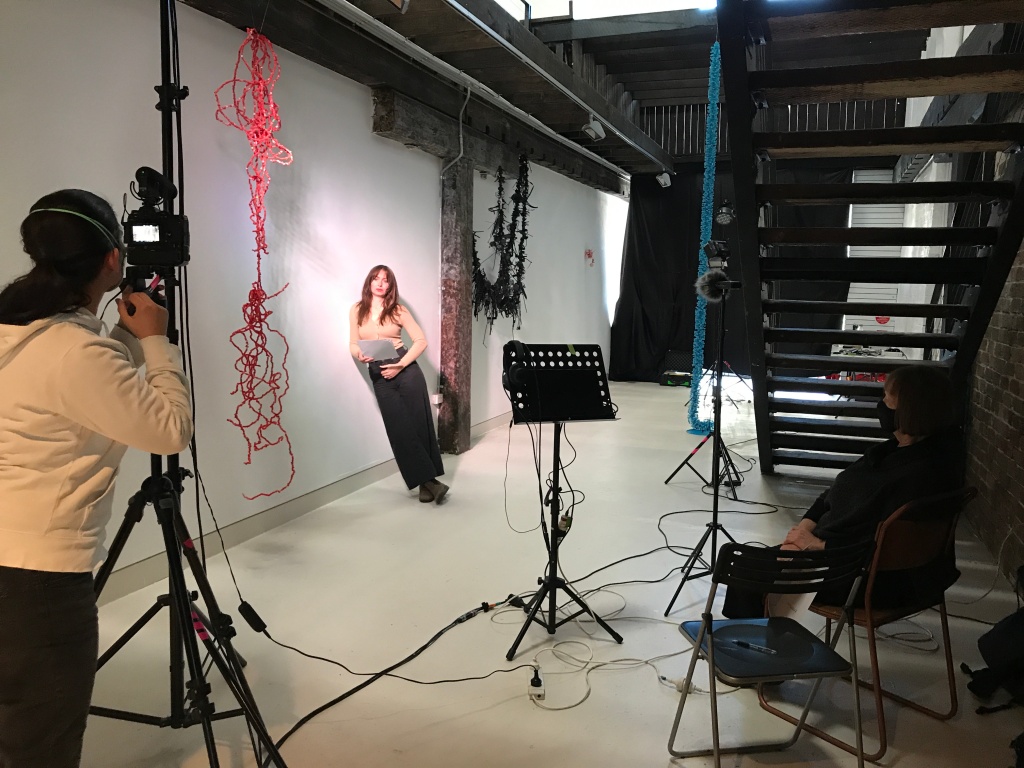 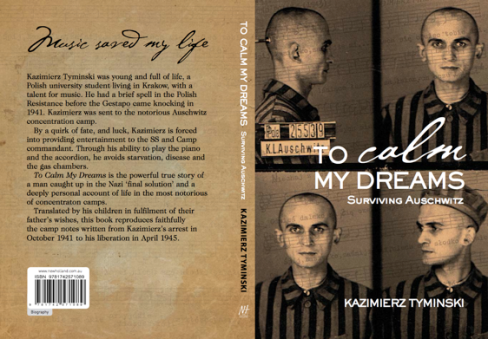 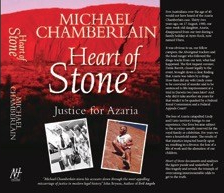 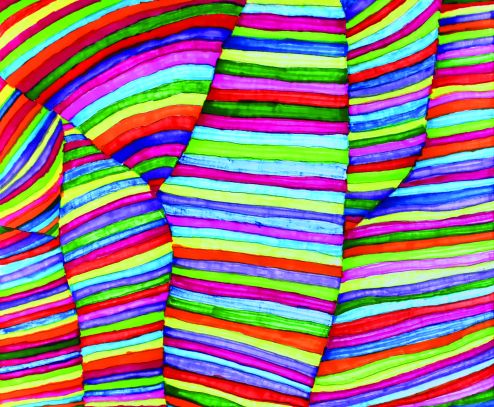 Project data: 2016-current. Event management, partnership development, community engagement, donor management, grants.
Organisation: Studio ARTES, creative and learning centre for adults living with disability.
I worked with Blackbaud and Studio ARTES to create this beautiful video about Studio ARTES when it burnt down in 2016. Made by BLACKBAUD.
Picture: Jason Shaw 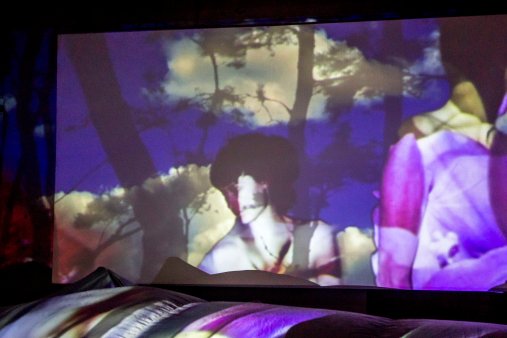 Short film, podcast and plastic works take over Articulate in August 2020 The love and bewilderment of motherhood, the journeys of strong First Nations women, exposing domestic violence, celebrating the bonds of friendship, the plastic in our ocean, the beauty of music, not to mention the historic period we are living under – Corona. Responding to … END_OF_DOCUMENT_TOKEN_TO_BE_REPLACED

Voices of Women is excited to announce the third, annual, national writing competition in 2020. This unique competition celebrates fast fiction, slam readings and pop up performance events as it calls for short pieces in the first person to be read by professional actors. CLEARWAY: create the space is an unusual and unique writing method … END_OF_DOCUMENT_TOKEN_TO_BE_REPLACED